We went to Foothills Park for an Easter egg hunt and brunch with our ward. The kids had a great time. We had games and food and searching. Tonight the three younger girls dyed Easter eggs. Nicole brought her friend, Emily. Robin still looks like she is recovering from being sick. 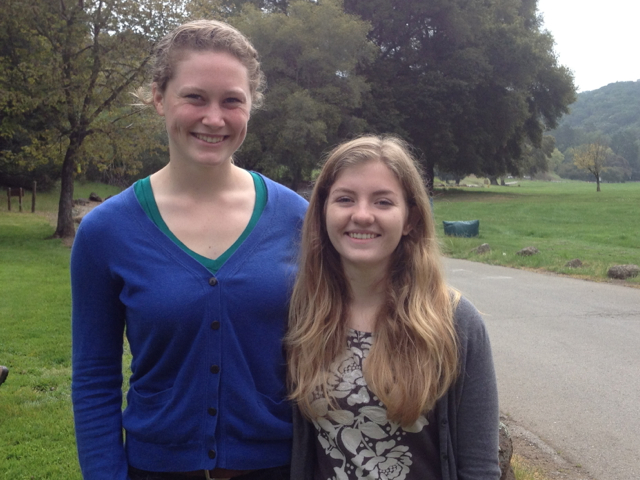 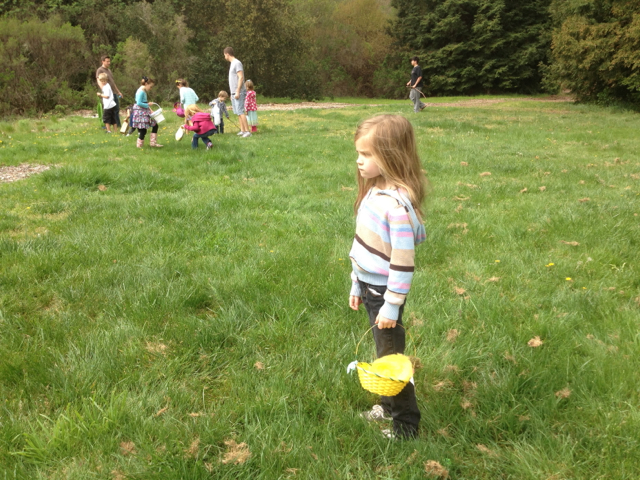 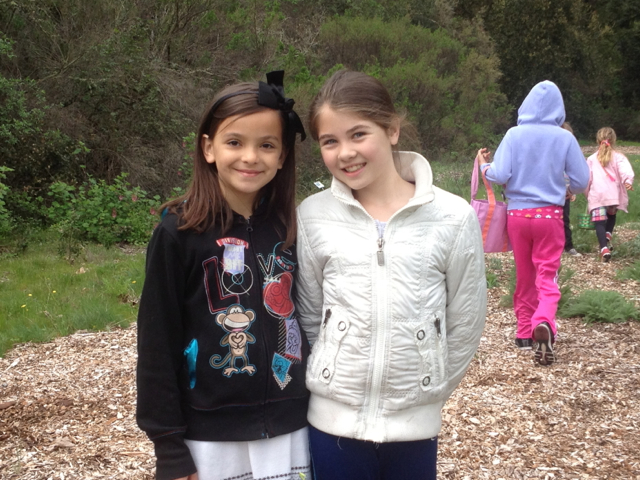 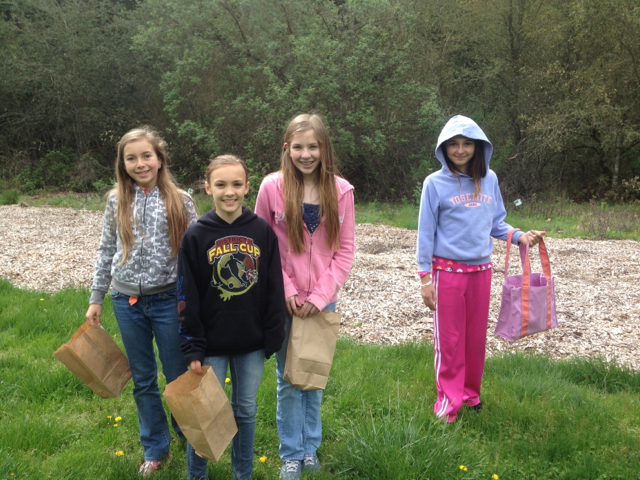 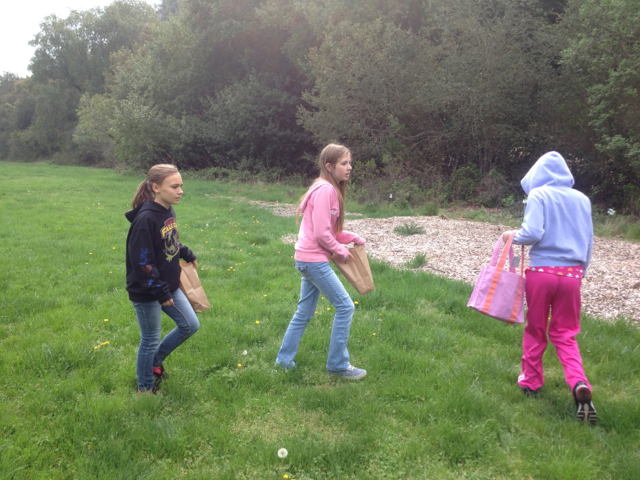 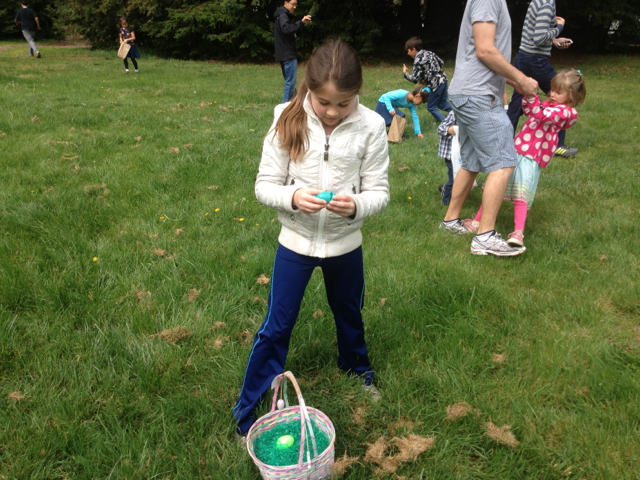 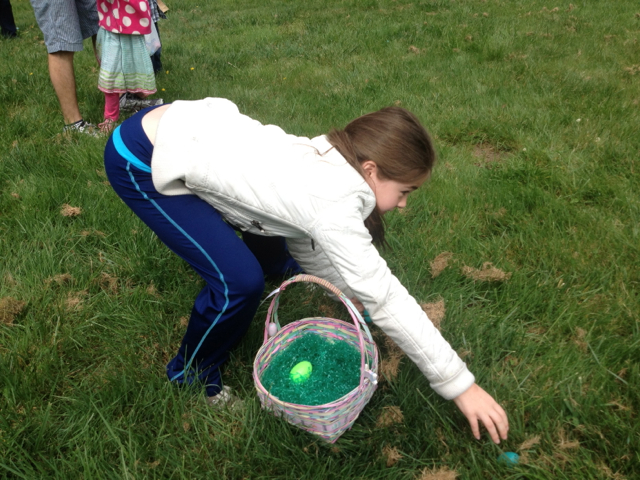 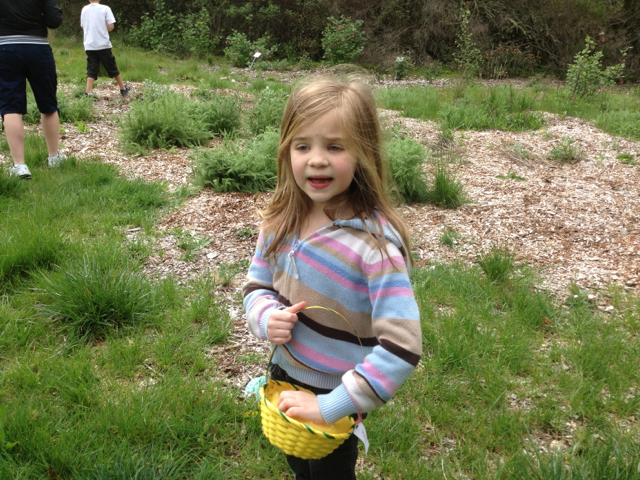 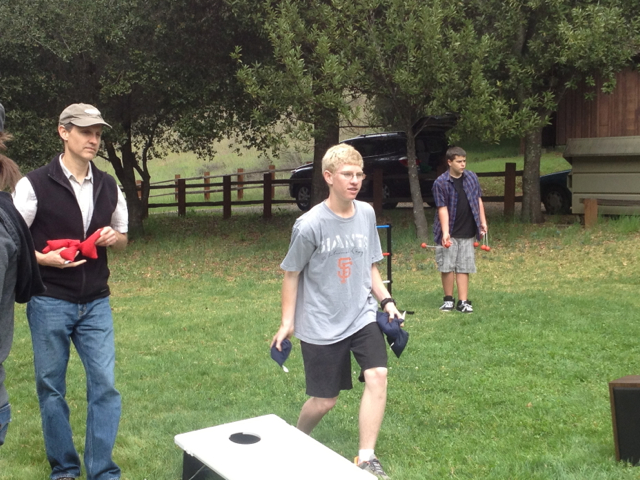 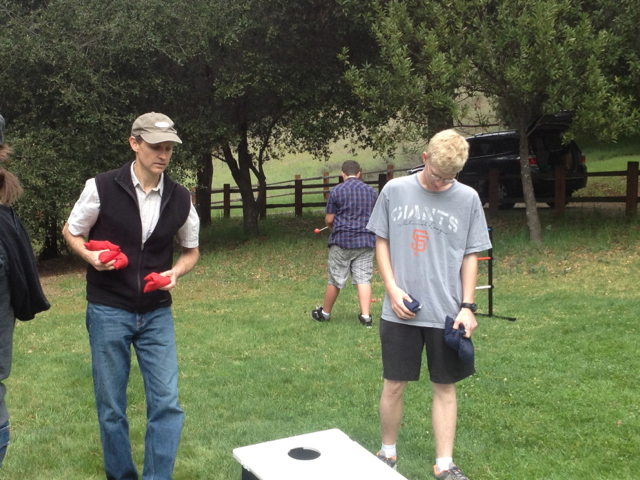 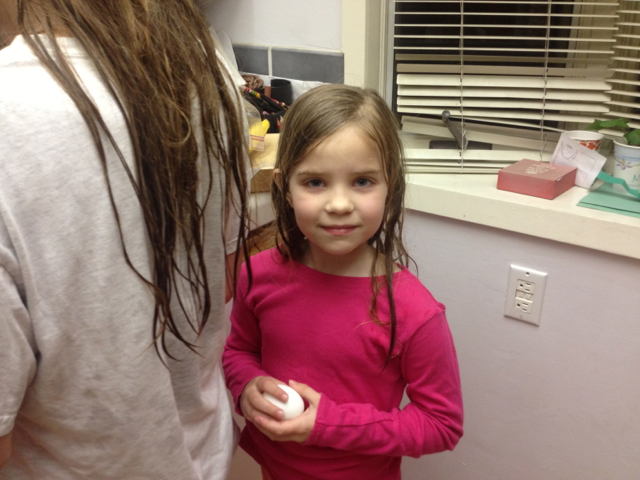 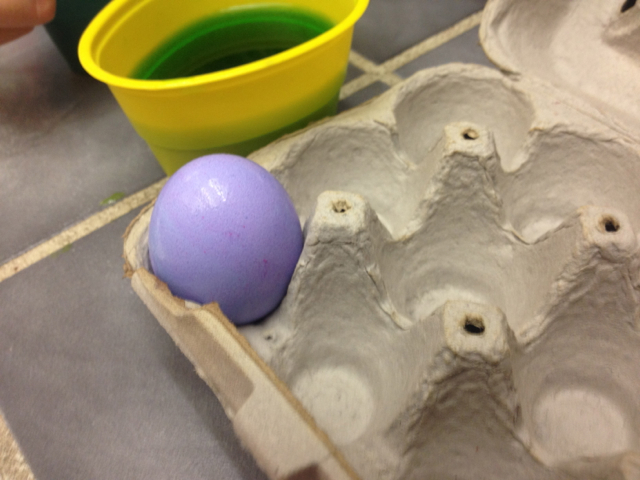 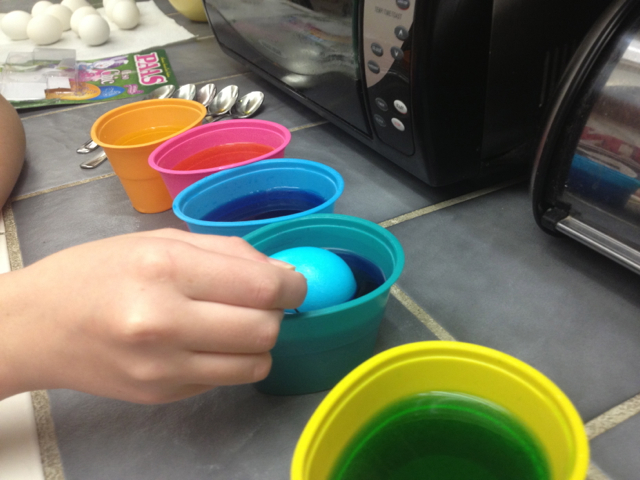 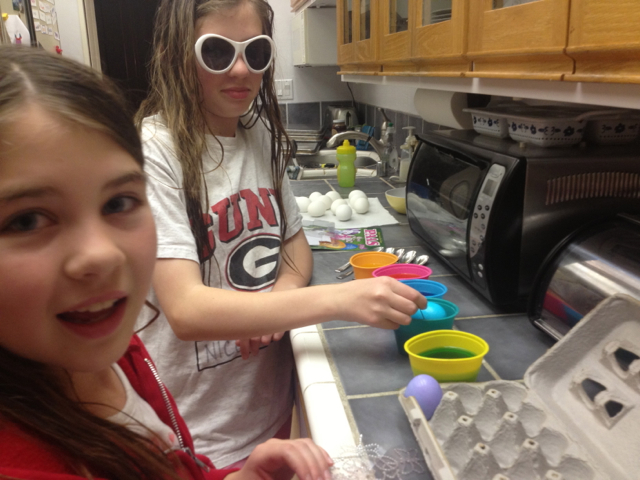