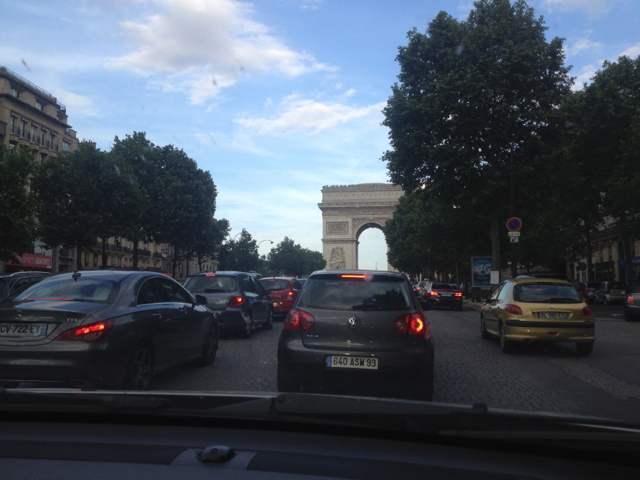 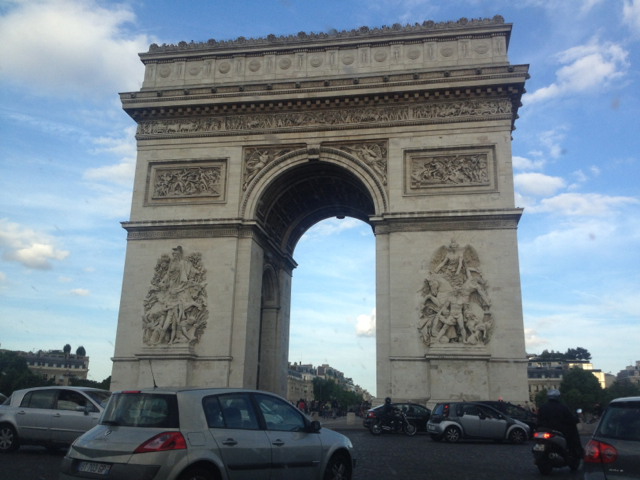 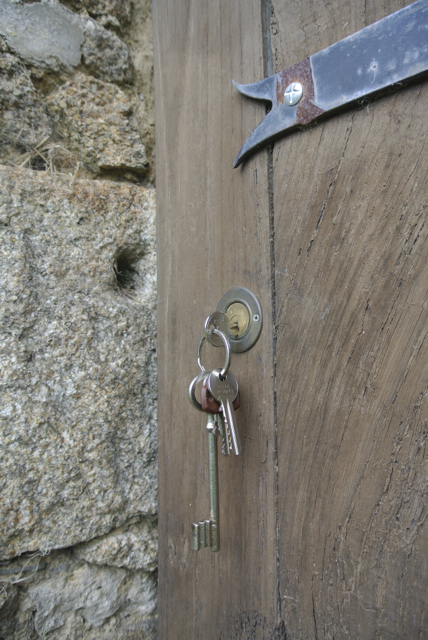 When I was twelve years old, my family moved from our long-time home in Los Angeles to Boise, Idaho.  I was the youngest growing up and maybe the least aware at the time of the huge change and impact of packing up a house full of belongings and moving our family. We finished later than we expected in closing up our home on the day of our departure. My parents had to be at a training meeting for new mission presidents the next morning, and we had a 10-12 hour drive ahead of us. This meant we were driving through the night.

I obviously couldn’t drive, but somehow felt a great responsibility to make sure whatever driver I was with stayed awake. So I stayed up through the night with different drivers. The last person I drove with was my sister, Lisa. We were in southern Utah in the early morning in her blue Chevy Chevette. I was getting tired — it was 6 am, and I drifted off to sleep.  I startled awake as I saw the car heading off the road, and made a little scream to wake Lisa up.  We were safe.  I didn’t neglect that duty the rest of the drive, and we somehow stayed awake until we arrived in Provo, Utah where I did sleep for the rest of that day.

Last night, we were driving home late from southern California back to our home in Palo Alto.  We left late, 8 pm.  We had a 5+ hour drive ahead of us. I have been battling a sinus infection for the last few days and a cold for the ten days before that. So Erik generously said he would drive the whole way. I got a chance for a good chat with Nicole, passed out dinner (bagels and clementines, carrots and string cheese) to the family, and then snuggled up with Camille, Maren and Robin to watch a movie and read scriptures. 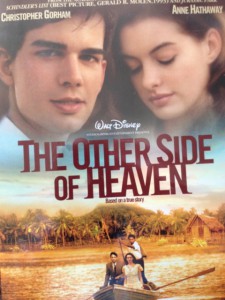 I knew when we left, that at midnight, we might regret the decision to be on the road. And sure enough, at midnight when we stopped for gas, Erik said he was tired. 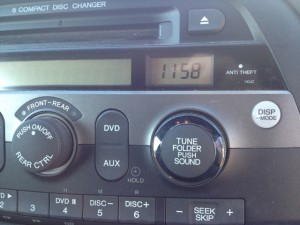 He took a short five minute rest, and then geared up for the last hour and a half on the road. I was pretty sure I wasn’t up for taking over —cough, cough, sneeze, blow my nose. The four girls were asleep. But last night, I didn’t have to be the one to keep the driver company and help him stay awake. Brandon was up in the front seat with Erik. They had a good chat, played some alphabet games, talked about whatever they wanted. I dozed a little, and when I would wake up, Brandon and Erik were talking and alert for the final push home.  I am grateful someone else had the instinct to help the driver in the late night so I could rest and know that we would arrive safely.